Abridged version of the original. 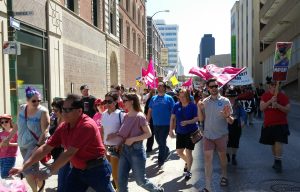 Protect the Natural and Human Environments!

Be sure to check out the May Works Program for the full month’s events!

IAM representatives will be meeting with Federal Employment, Workforce Development and Labour Minister Maryann Mihychuk on April 18 to discuss workers’ rights and benefits.

Local reps will be visiting the minister’s constituency office in Winnipeg. 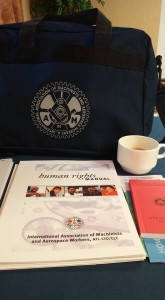